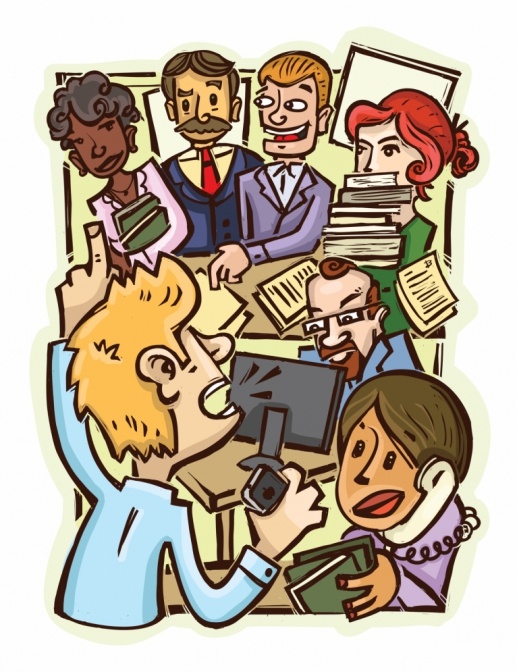 The 21st-century Maritime Silk Road, also known as the Silk Road Economic Belt (SREB), the One Belt and One Road Initiative (OBOR), the Belt and Road (B&R), or most commonly the Belt and Road Initiative (BRI), is one of China’s most ambitious foreign and economic policies, aiming to connect Asia, Europe, the Middle East and Africa. It promises to strengthen economic leadership through a vast program of logistics and transportation networks using roads, ports, airports and railways throughout China’s various regions, spanning its many neighbouring countries.

Over 2000 years ago, beginning in the Han Dynasty, the Silk Road was established with an ancient network of trade routes that linked China to Central Asia and the Arab world. The Silk Road derives its name from the lucrative silk trade carried out along the ancient route. The Chinese took great interest in the safety of their trade products and extended the Great Wall of China to ensure the protection of the trade route.

One of the biggest stories in Asian business is China’s Belt and Road Initiative (BRI) and how it could transform trade and potentially reshape the world economy along a Eurasian axis. It is hugely ambitious and widely seen as an attempt by China to construct a massive, multi-national zone of economic and political influence.

Even with the BRI’s much-hyped advantages, some have expressed optimism about the initiative, while others have concerns about its benefits to China at the expense of neighbouring partner nations.

With all the hype that the BRI has generated, the reality is much more complicated. On one hand the initiative has gained more support than initially foreseen, with many infrastructure projects already underway. Yet many challenges still remain, most notably the environmental and social costs of the initiative.

In addition, the Quadrilateral Security Dialogue (the Quad), an informal strategic dialogue between the United States, Japan, Australia and India, could potentially join forces to set up an alternative to China’s BRI in an attempt to counter its growing influence. Discussions about an alternative infrastructure scheme to the BRI are ongoing, however there have been no official announcements. It is too early to tell what the scope and objectives will be, if it will materialize since it is still in the discussion stages, or when and how it will be implemented (if at all).

Need more details or have any questions about shipping Air Cargo, Ocean Freight and/or Ground Transport? Our Cargo Spectrum representatives are here to help. Call us on 1.888.273.5575 | Request a Quote | Email us at info@cargospectrum.com. Learn more about Cargo Spectrum.