Logistics And The Pacific Alliance 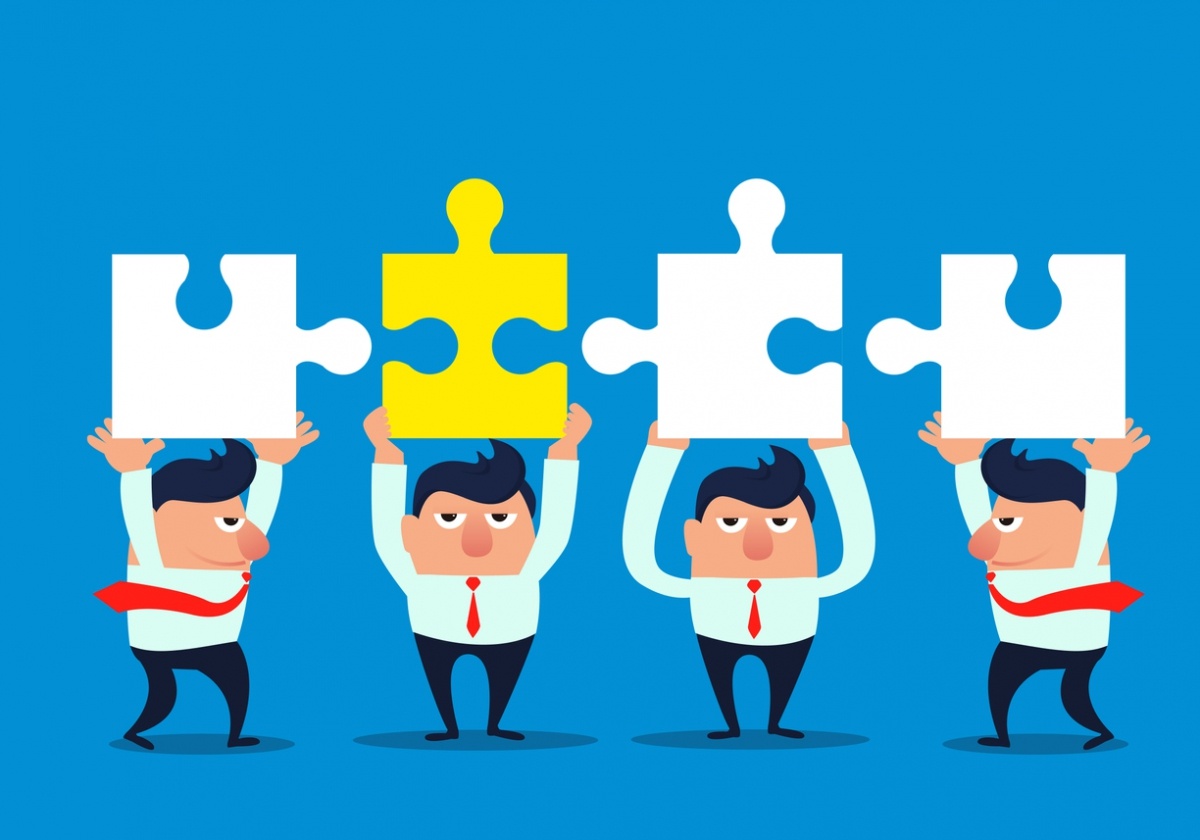 In 2011, The Pacific Alliance, a Latin American trade bloc was formed by: Chile, Colombia, Mexico and Peru. All bordering the Pacific Ocean, it’s a regional initiative aiming to increase cooperation within the Asia-Pacific region. In addition to the 4 founding Pacific Alliance nations, there are 4 Associate Member countries: Canada, Australia, New Zealand and Singapore, as well as, numerous other countries applying or expressing interest in joining the Alliance.

It’s an initiative focused on reducing barriers and encouraging free trade of goods, services, capital and people across its territories, as well as, to promote greater economic growth for member countries. With its combined GDP in the trillions and total population in the millions, the Pacific Alliance represents a considerable market for Canada which has comprehensive and ambitious free trade agreements (FTAs) with all 4 Alliance members.

The many Alliance projects currently on the go or in the works, aim to support education, training, trade promotion, action on climate-related issues and improved awareness and competitiveness of Canadian goods and products.

The Pacific Alliance is consolidating and strengthening itself for future economic growth and better assimilation within the Americas. Canada would become a de facto leader within the Alliance simply by being the biggest economy in the group of trade nations. The 4 countries of the Alliance account for more than 75% of Canada’s two-way trade with the whole Latin American region, resulting in increased movement of goods and products by air, ocean and ground in the Asia-Pacific region.

Individually and collectively, the core countries of the Pacific Alliance have been deemed “The Pacific Pumas” by political scientists, for their model of economic and political development. Analysts describe the Pacific Alliance as a tool to practice a kind of joint “nation-branding” to promote trade and investment and to enhance the international status and visibility of the member states.

Need more details or have any questions about shipping Air Cargo, Ocean Freight and/or Ground Transport within the Asia-Pacific region? Our Cargo Spectrum representatives are here to help. Call us on 1.888.273.5575 | Request a Quote | Email us at info@cargospectrum.com. Learn more about Cargo Spectrum.